On Founder’s Day this March 29th, we celebrate the anniversary of the Knights of Columbus on 1 April 2012 at Our Lady of the Mountains Church. As we celebrate the legacy of Father McGivney and the contributions of our brother Knights since 1882, we also prepare for an even greater future as we live out the vision of our founder. The anniversary of the realization of Father McGivney’s dream is a cause for celebration. We observe this day – among their own members and with the community at large – as a reminder of what the Knights of Columbus has accomplished in the past years, the ideals of the Order, and their own local achievements.

Fr. Richard Voight wrote that the St. Andrew Apostle Parish became a mother by giving birth to a mission church. Because of our missionary activity and the growth of the Catholic population in the Sierra Vista area, we need to build a mission church. It would remain a part of St. Andrew the Apostle Parish, but will be a center from which we can further extend God’s Word and better meet the spiritual needs of our people South of Sierra Vista. 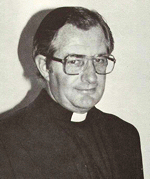 During Fr. Voigt’s pastorate the two mission churches – OLM and Good Shepherd, Whetstone, were firmly established to meet the expanding population of the area. 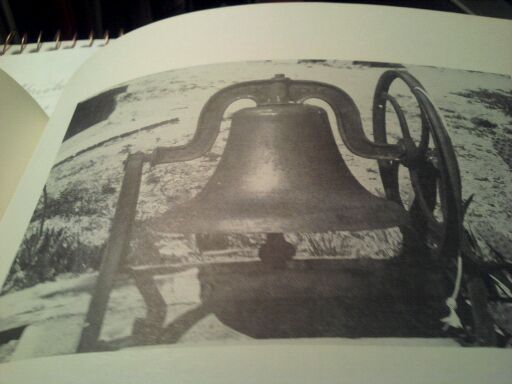 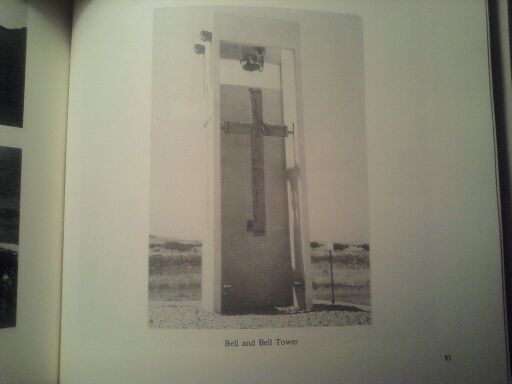 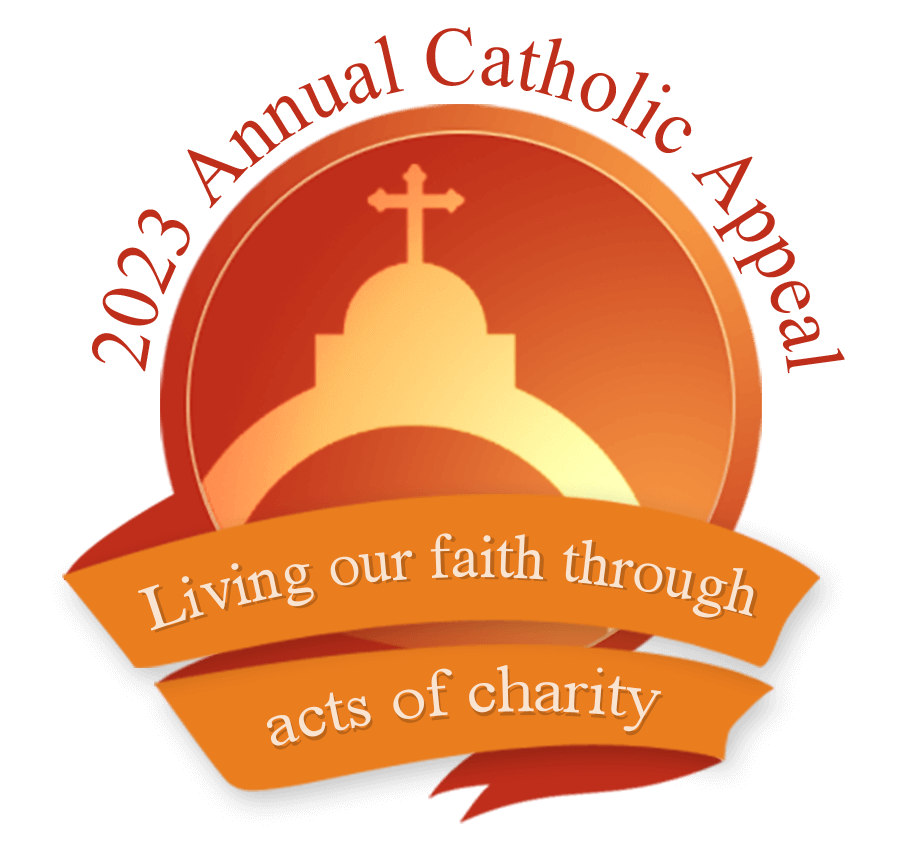